TVTomorrow is a media consultancy business.

TVTomorrow provides the best consulting services in recommending the optimal strategy in the digital world, acquiring digital rights and identifying the content that works on-demand. The company has negotiated many deals for several clients throughout Europe and globally with cost efficiencies of over $100 million with the top OTT international players and the Hollywood Studios in this rapidly evolving landscape which is undergoing unprecedented change.

Before establishing TVTomorrow, Tim Horan had a distinguished career in international television distribution with Warner Bros and the BBC before launching SVOD and digital platforms in France and Poland. 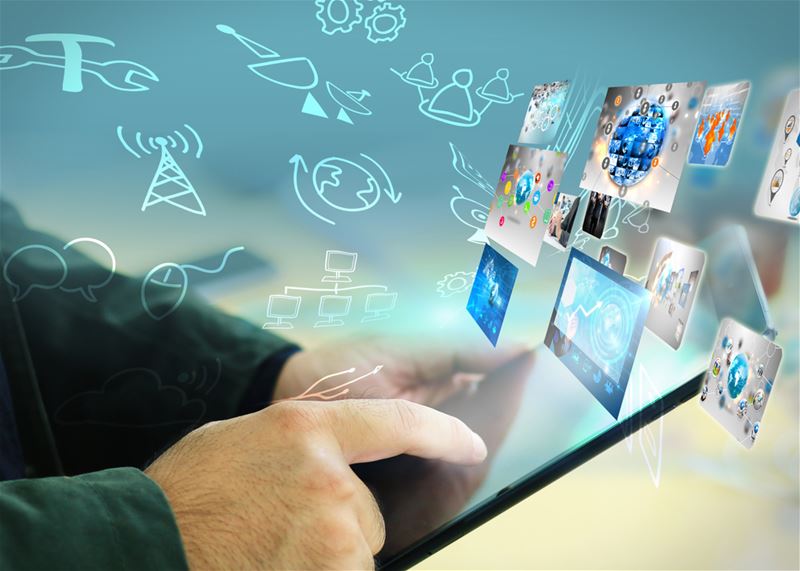 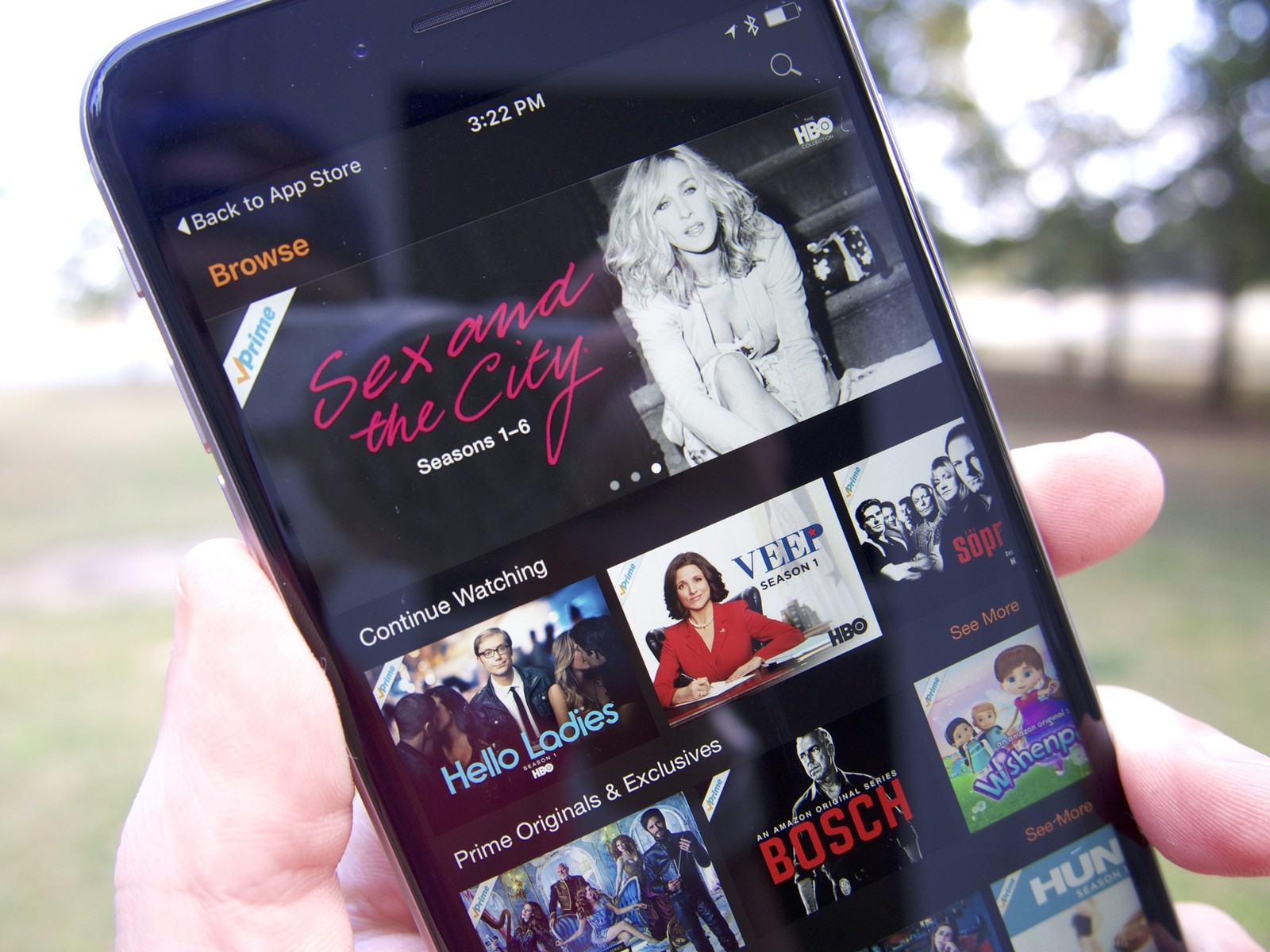 TVTomorrow offers strategic advice on what direction a platform should take. For example, this could be a full app integration with a global OTT player – including billing – or through an ingest model, and whether it should be for an upfront fee or on a revenue share basis. Alternatively, we can weigh up the advantages and disadvantages of launching their own SVOD service or relying on licencing third party SVOD services. This is increasingly relevant given the recent moves by many of the Major Studios away from traditional distribution towards a vertically integrated model in the international market by launching their own branded OTT players.

Another example would be recommending the benefits of licencing VOD and EST directly from the Studios compared to buying the content from an aggregator.

TVTomorrow negotiates SVOD, VOD and EST deals to acquire content for TV and broadband platforms and for platform launches with the key Hollywood Studios, as well as global OTT player app integrations and Pay TV and channels agreements at competitive rates with rapid results due to unrivalled network of Hollywood Studio relationships in multiple European territories and worldwide.
Our clients include Altibox, ShowMax, Sega Group, Netflix, Red Bull Media and Megaphone TV for whom we have negotiated deals with the Hollywood Studios Disney, Warner Bros, NBC Universal, Viacom CBS, Sony Pictures, MGM as well as HBO, Amazon Prime, BBC Studios and eOne, and placed content on global streaming platforms and networks.
Some of our successful recent projects include: 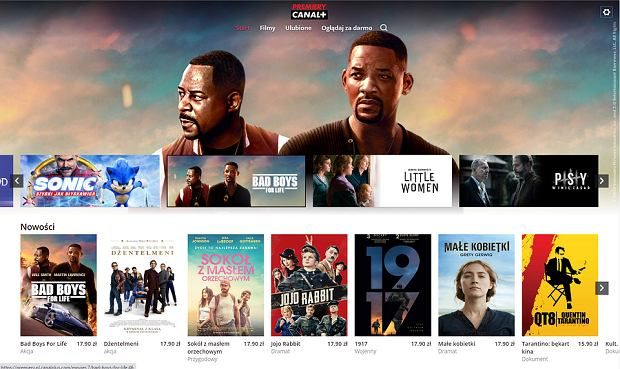 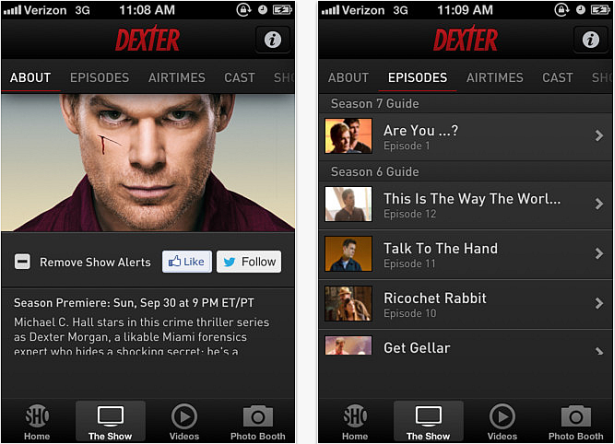 TVTomorrow can recommend the relevant content and series that succeed and drive subscriptions in the on-demand space. The company also analyses TV series at script stage to recommend projects to OTT platforms. Tim Horan acted as Programming Director and Editor of TV Numeric’s SVOD service in France, acquiring and selecting the specific series and movies from the Studios. As EVP of Acquisitions of the ITI Group in Poland, he acquired and selected the ground-breaking series Desperate Housewives, Lost, Prison Break, Dexter, Californication, Heroes, House and The Mentalist for the “n Serialy” SVOD service and these were uniquely available as premieres in the first window in Poland just 1 week from US broadcast in 2007, a first for any territory, and this long before Netflix was a major force in SVOD. This SVOD service quickly gained over 100,000 subscribers.

Since its inception in 2012 TVTomorrow works in partnership with renowned London legal firm Taylor Wessing , and partner Adam Rendle, who are specialists in the IP sector in finalising Hollywood Studio VOD, EST, SVOD and Pay TV Agreements for its clients. 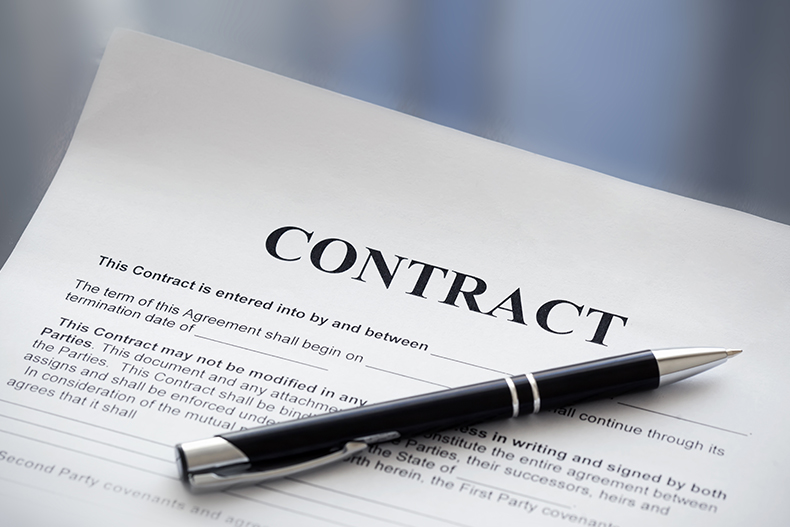