TVTomorrow provides the best consulting services in recommending the optimal content strategy in the digital world, content acquisition and identifying the themes and content that perform on-demand.

Based in Soho in Central London, which is the hub of the TV production sector and European base for the Hollywood Studios and global streaming services, the company has negotiated many SVOD, OTT, VOD, EST and Pay TV content rights acquisition deals for several clients throughout Europe and globally with cost efficiencies of over $200 million with the top OTT international players and the Hollywood Studios in this rapidly evolving landscape which is undergoing unprecedented change.

Tim Horan is the founder and CEO of TVTomorrow. Tim has an unrivalled network of key Hollywood Studio and industry relationships in Europe and all around the world.

Prior to TVTomorrow, Tim started his career in international television distribution at BBC Worldwide handling the Italian market, before moving to Warner Bros International Television where he spent 10 years responsible for sales to Central and Eastern Europe & Russia generating nearing $1 billion in revenue, with an MPA share amongst the 6 Hollywood Studios of consistently over 40%, representing over twice the average Warner Bros MPA share of 20% internationally.

He then moved over to the buyer’s side as EVP of International Relations & Co-productions at Russia largest production Studio AMEDIA in Moscow for three years. Since then Tim has predominantly specialised in the new media during the last 15 years, launching VOD and SVOD services on different platforms in Europe. He spent 2 years as EVP of Acquisitions at Poland’s ITI Group in Warsaw, where Tim oversaw all rights acquisitions for the ITI Group including theatrical, VOD, Pay TV , SVOD and Free TV, acquiring the content to launch the Pay TV, VOD and SVOD services on the “n” Pay TV platform. In 2009 he became Programming Director and of TV Numeric’s VOD and SVOD service, negotiating the VOD and SVOD deals with both the Hollywood Studios and key French content owners. Tim also has experience of mergers and acquisitions, having negotiated the TV Numeric takeover of rival DTT player Top up TV in France. 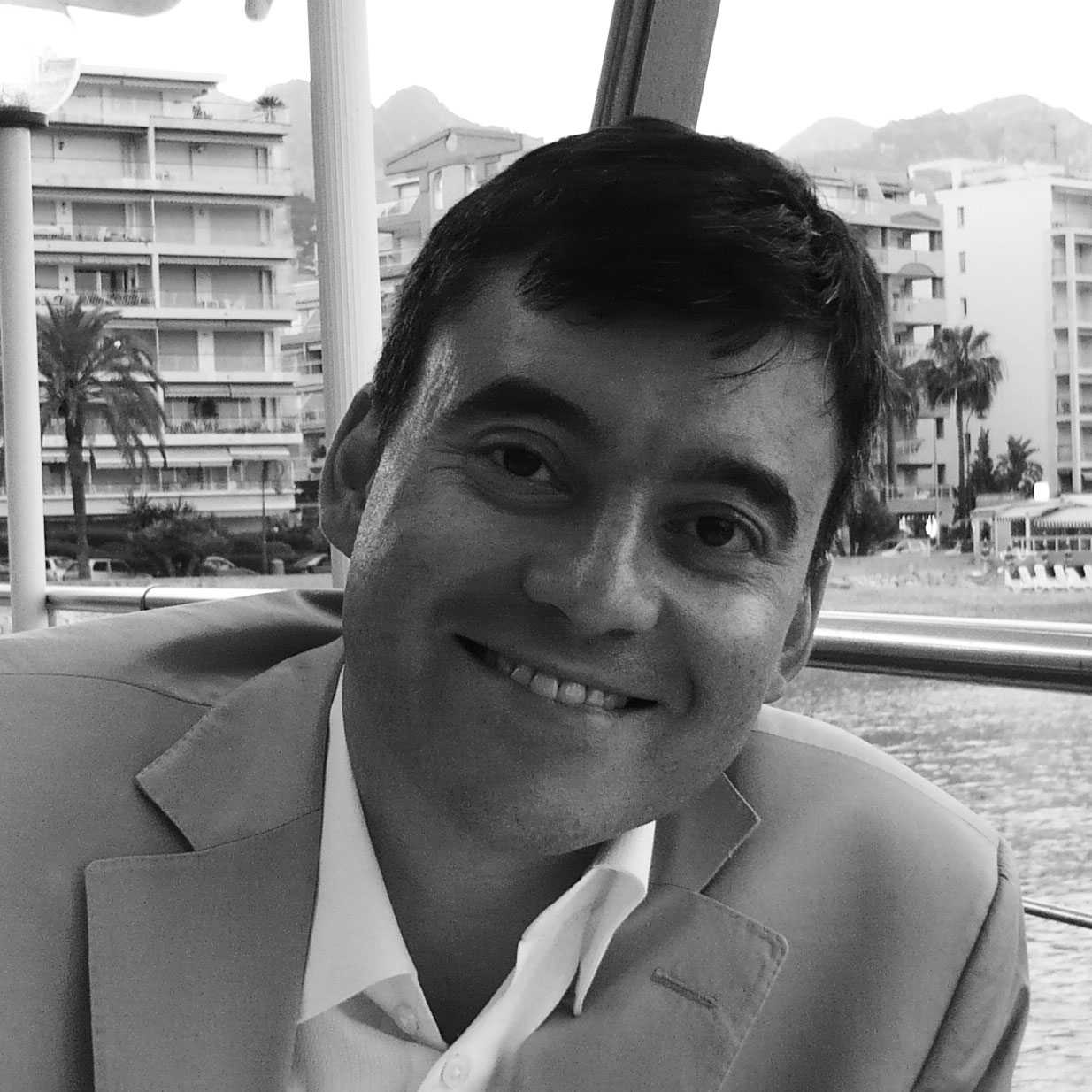 ”As streaming TV continues to boom in 2021, accelerated even further by Covid-19 lockdowns, I am ready to help with all your content acquisition needs and launch requirements for an SVOD or VOD & EST service. Since 2007 I have been a pioneer in digital content, launching the first premium SVOD service with Hollywood series content 1 week after US broadcast, this before Netflix had rolled out their streaming service.

We've worked with some of the biggest brands

”We are more than grateful for the amazing services and support Tim and TVTomorrow delivered during the critical stages of ShowMax and his involvement in our various projects.

TVTomorrow negotiated all rights global Disney deals for Altibox in 2014, 2017 and 2020

TVTomorrow negotiated the deal which made Altibox the first platform in Norway to launch Amazon Prime.

Altibox is an IPTV Fibre to the home platform with 600,000 subscribers in Norway and Denmark.

ShowMax, part of the Naspers Group including Multichoice in South Africa, launched an SVOD service in Poland in 2017.

TVTomorrow offers strategic advice on what direction a platform should take, such launching their own SVOD service or relying on licencing third party SVOD services, or licencing VOD and EST directly from the Studios compared to buying the content from an aggregator.

TVTomorrow negotiates SVOD, VOD and EST deals with the key Hollywood Studios, as well as global OTT player app integrations and Pay TV and channels agreements at competitive rates with rapid results due to unrivalled network of Hollywood Studio relationships In multiple European territories and worldwide.

TVTomorrow can recommend the relevant content and series that succeed and drive subscriptions for VOD and SVOD. The company also analyses TV series at script stage to recommend projects to OTT platforms.